While user experience design has been around for quite some time now, it is still one of the most important factors in website and app building. As technology evolves more and more users get access to smart devices, and there will be a greater need to create friendly and intuitive interfaces. The following trends in UI design will only become more prevalent by the year 2022

Visual elements on the mobile UI Design 2022 will be very immersive and engaging, similar to Nintendo’s upcoming mobile game based on Pokemon — Pokeland. We may also see cool and clear designs of the app icons, with strong colours added to echo their associated apps’ colours. 3D modelling is also used in various industries like films, animation, web designing, and architecture. This has now become the future of web design which can be seen everywhere.
3D visuals are set to be the most prominent design trend that will follow in 2022. With 3D visuals, businesses can keep their users engaged by providing various features such as videos or virtual tours. This makes it easier for companies to create an engaging experience for their visitors/customers.

The best applications are those that make it easy for everyone to start using them right away without having to spend too much time figuring out how they function. The 2016 Mobile App Trends Report revealed that 91% of respondents are annoyed by overly complicated apps, so aimless navigation or confusing layouts will certainly push users away. It could mean a drastic increase in games that come with detailed instruction manuals and tutorials for players to learn the ropes before they can finally enjoy the game.
Another trend to look for in 2022 is simplified UX when it comes to interacting with computer systems. As we’ve mentioned before, this trend has been building up steadily since the year 2000 when Apple launched OS X and iOS. This change was necessary because previous versions of the OS still required users to interact with them using a keyboard and mouse. The speed at which we were able to communicate with computers increased dramatically; we went from writing code on a command-line editor (or worse yet, having someone else write code for us) to chatting back and forth with Siri-like assistants.

The newest trend on this list is blurring backgrounds with a gradient colour overlay applied on top of it. It started gaining momentum among UI/UX designers about a year ago and has been growing ever since then. We’ll see more of it very soon! Many websites already use different variants of it – mostly for their hero images – and we expect more to follow after receiving positive feedback from customers and coworkers alike.
This is another trend that we’ve already seen in many high-profile mobile applications such as the Prisma photo app, Uber, and Lyft. It’s about adding subtle touches of color patterns or gradients to backgrounds without overwhelming users with too much visual noise to prevent them from using your application.

If you’re young and techy enough, you might be wondering: “what’s VUI again?” The answer: it’s basically like having a chatbot that can perform tasks on voice command instead of typing them into a text box or tapping the relevant options. A good example of this kind of technology is Amazon’s Alexa or Google Assistant, which you can access by simply saying, “Ok Google.”
VUI has become more common with mobile users in China than anywhere else because mobile payment apps like WeChat Pay and AliPay require users to repeat their credit card information into a microphone when they pay. This process is time-consuming and tedious, so many mobile consumers have grown accustomed to speaking voice commands instead of typing them out on their phones. With this in mind, it seems natural that VUI will become widespread in the future.

We’ve already described how AI works before so that we won’t get too much into it here. However, we will point out that voice recognition is one of the most basic and widely used forms of AI in our everyday lives. Artificial Intelligence is often considered one of the best ways to keep user interfaces simple by anticipating your next request and supplying an answer ahead of time. This is how Artificial intelligence will affect UI design in 2022.
AI will continue to grow this year, with more online sellers switching over to AI-powered chatbots instead of traditional customer support systems, which cannot keep up with the scale of today’s businesses.
As new technologies develop, chatbots will become more efficient and reliable, allowing them to better understand what customers want and how they like their information presented. Artificial intelligence is disrupting many industries, and e-commerce won’t be an exception.

The use of mobile interfaces has grown immensely over the past few years. A simple Google search using one’s smartphone is enough to understand how essential it is for businesses to develop responsive website designs. This approach towards designing user interfaces will only continue to grow in importance in the coming years. Businesses that ignore this trend can lose out on a huge chunk of potential customers due to their inability to provide adequate customer experience on mobiles.
Websites that are designed with proper utilization of responsiveness, adaptive layouts, and clean coding practices will offer ease of navigation on both desktop computers and smartphones. So, make sure your next design project has an ample amount of focus given to making it mobile-friendly.

It is a wise move to start designing with the above UI/UX trends in mind. They will continue their dominance which means that you should be ready for them and use them properly in your designs. Knowing what lies ahead can help you plan out your design strategy well. 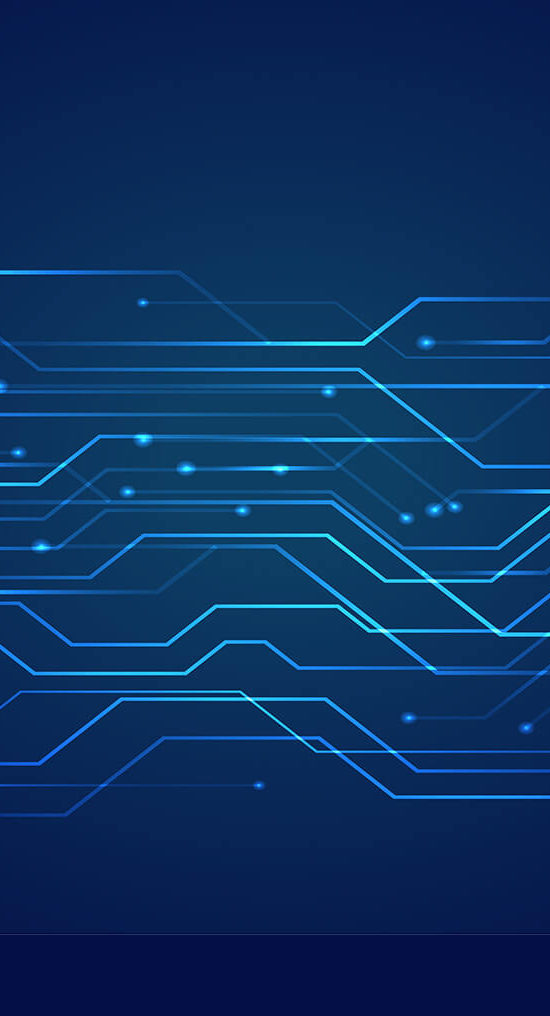 Sterling B2B Integrator supports translation, including support for several languages that can be used for the user interface and for notifications. In addition, some user documentation is available in the languages listed below.

Implementation Overview & Process – This section provides a sequential overview of the process to be followed in order to implement Sterling B2B Integrator.

Read More »
Welcome to Pragma Edge Inc. We use cookies to improve your website experience, provide more personalized services to you, both on this website and through other media. By clicking “Accept”, you agree to the storing of cookies on your device to enhance site navigation, analyze site usage, and assist in our marketing efforts. To find out more about the cookies we use, see our Privacy Policy
Do not sell my personal information.
Cookie SettingsAccept
Manage consent

This website uses cookies to improve your experience while you navigate through the website. Out of these, the cookies that are categorized as necessary are stored on your browser as they are essential for the working of basic functionalities of the website. We also use third-party cookies that help us analyze and understand how you use this website. These cookies will be stored in your browser only with your consent. You also have the option to opt-out of these cookies. But opting out of some of these cookies may affect your browsing experience.
Necessary Always Enabled
Necessary cookies are absolutely essential for the website to function properly. These cookies ensure basic functionalities and security features of the website, anonymously.
Functional
Functional cookies help to perform certain functionalities like sharing the content of the website on social media platforms, collect feedbacks, and other third-party features.
Performance
Performance cookies are used to understand and analyze the key performance indexes of the website which helps in delivering a better user experience for the visitors.
Analytics
Analytical cookies are used to understand how visitors interact with the website. These cookies help provide information on metrics the number of visitors, bounce rate, traffic source, etc.
Advertisement
Advertisement cookies are used to provide visitors with relevant ads and marketing campaigns. These cookies track visitors across websites and collect information to provide customized ads.
Others
Other uncategorized cookies are those that are being analyzed and have not been classified into a category as yet.
SAVE & ACCEPT

Thanks for contacting us. We will reach you shortly!

Your Article submission request has been successfully sent. We will review your article & contact you very soon!

Thanks for signing up! We look forward to sharing resources and updates with you.

Continue to view our resources below.

Elevate your approach to technology with expert-authored blogs, articles, and industry perspectives.