In Phase I, we wanted to automate the continuous deployment of the CI/CD model using OCP pipelines. The Pipeline will have the below stages.

Before we start developing the pipelines, we need to setup the OCP environment with the below pre-requisites.

We need an internal container image registry inside OCP environment to store the images which we are deploying. We can create registry under Builds – Image Streams

The Secrets can be created using YAML as well.

We are using the below OCP inbuilt tasks to automate the pipeline.

This task is used to copy the image from the Entitlement registry to the OCP internal registry.

Create two secrets one for image pull and other for image push and update the ‘default’ service account with the secret details.

Most of the deployment modules are written as scripts in the Jenkins server as a job. This task in the pipeline is used to trigger the corresponding Jenkins job.

This task is used to run any of the OC CLI command as part of the pipeline.

Using the above tasks, we have designed our pipeline which has tasks performing functions such as

Here the ‘pull-image’ is a ‘skopeo copy’ task used to move the image from the B2Bi Entitlement Registry to the OCP internal registry. The remaining tasks are ‘trigger jenkins job’ which calls corresponding Jenkins job which performs tasks like pulling helm charts from production location to local client node, setting up the local client node, setting up pre-requisites and finally do a helm install.
Once the successful execution of this pipeline, B2Bi Sterling Integrator and SFG will be deployed on the OCP cluster environment and we can access the dashboard using the URLs under ‘Routes’

To summarize, OCP CI/CD pipeline is a steppingstone for many B2Bi customers who want to move to cloud. They can take a reference from this blog that can help them to setup pipeline in a TEST environment before moving to production. Having a CI/CD pipeline in a cloud environment will save a lot of time as it can do multiple things with just a single click – depicted in the pipeline above.

The subsequent version of this blog will have more additions to the pipeline. The plan is to extend it to a stage where post helm installs, the pipeline is capable enough to extend a B2Bi image (adapters/BP), running automation suites, security scans. Based on the results, the same image can be pushed to production environment. 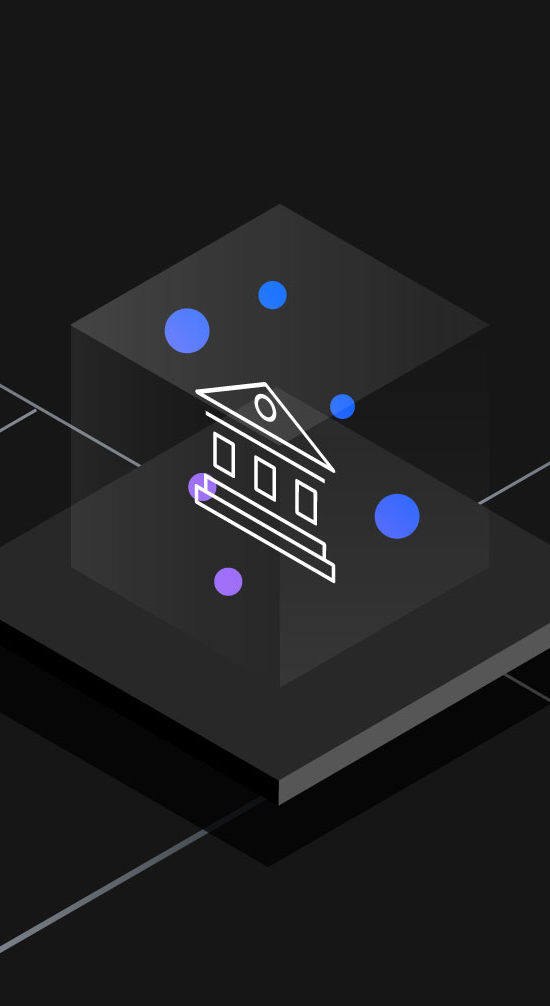 Thanks for contacting us. We will reach you shortly!

Your Article submission request has been successfully sent. We will review your article & contact you very soon!

Thanks for signing up! We look forward to sharing resources and updates with you.

Continue to view our resources below.

Elevate your approach to technology with expert-authored blogs, articles, and industry perspectives.